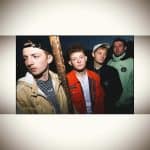 Walsall band ​The Assist​ are back with an unembellished statement on the modern world with their new single ‘I Don’t Care’. The band – who have recently evolved into a five-piece – are one of the UK’s most established underground groups. They have redefined the boundaries of independent music with their acclaimed kaleidoscopic styles, fresh impetus, hope and melody. Ever since forming in 2014, ​The Assist​ have had their finger on the pulse. This is how the modern generation consume music 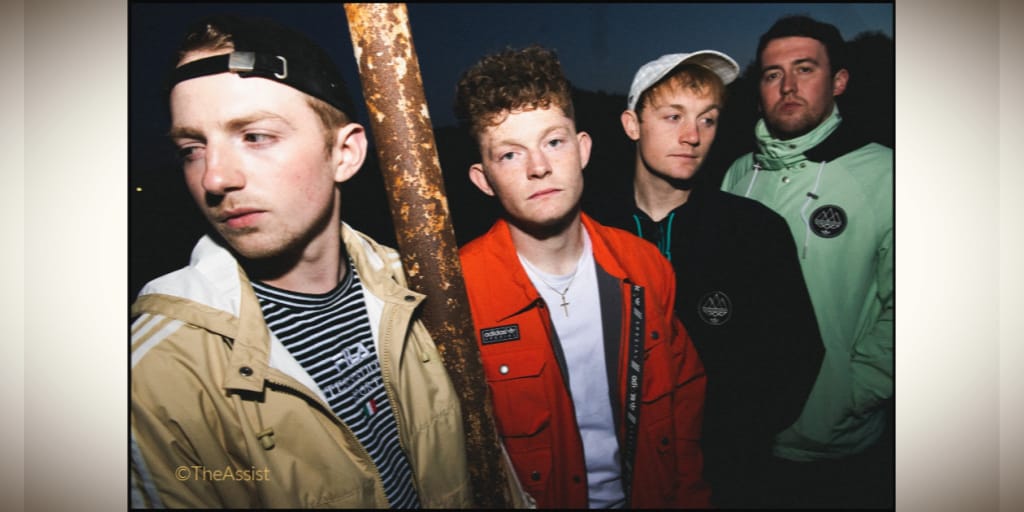 Soaking their soaring indie anthems with hip-hop-inflected beats, dance-tinged rhythms and blistering breakdowns. It’s this ​eclectic adventurism​ that has seen ​The Assist​ ​sell out venues across Birmingham, Manchester, Leeds and Sheffield​. They have also shared the stage with the ​Happy Mondays​ and Blossoms​.

Not to mention playing in Paris with ​Black Honey​ and ​touring the main rooms of the UK’s O2 Academy’s​ with local heroes​ The Twang. Most recently, the five-piece completed a ​six-date tour across Russia​, ​headlining Boris Yeltsin Open Air ​at the​ Ural Night Music Festival, ​performing in front of over​ 12,000 people​.

“Is it wrong that I just don’t care?” i​s the question Mikey proposes, with a chest-out, devilish sense of confidence, silencing the doubters as he blusters through the track. You can listen to ‘I Don’t Care’ here:

Speaking of the new song, the band said, ​“There’s plenty of new music on the way but this track is one we are mega proud of. There are always so many opinions and outlooks on life, what’s right or wrong so that’s what this new track is about. It’s about doing what you want to do no matter what anyone says.”

‘I Don’t Care’ is another entry to the band’s commendable canon, who are most certainly in the Eden Hazard category of assists.

Speaking of football, the band previously enjoyed a starring slot on the landmark television show ​Soccer AM.

W​hile away from the pitch they’ve graced big stages at festivals such as ​Reading & Leeds​, TRANSMT​, ​Y-NOT​ and ​Isle of Wight​.

And, if a stint in Russia wasn’t impressive enough, these Brummie scamps’ sounds have soundtracked the upper-crust scandals in long-standing E4 show​ ​Made in Chelsea​.

You may have previously heard The Assist on ​BBC Radio 6 ​where they have been praised by the likes of ​Tom Robinson and Steve Lamacq​.

As much as The Assist’s more reflective notions have shone through in their most recent releases, this track is an embodiment of who the band are as people. With 2019 came a new-found pride in their art. They welcomed their biggest ever gigs and now have an extended catalogue of youthful indie-anthems tucked into their back pocket.

Enquire about or book your preferred entertainer / entertainment securely today. Travel costs / expenses and accommodation may sometimes be a necessary addition to the fee. New venues and clients are welcome to contact us now to pre-book corporate events and private parties.

In the meantime…..vote for your favourite The Assist track!